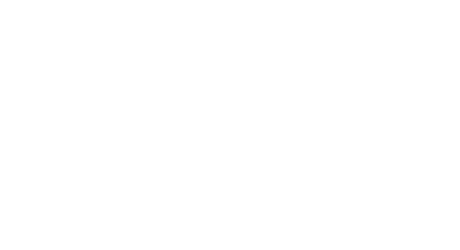 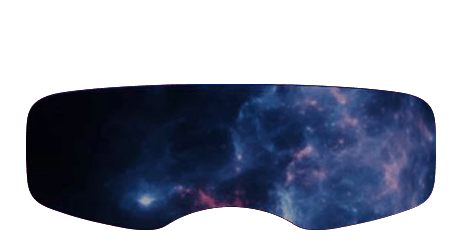 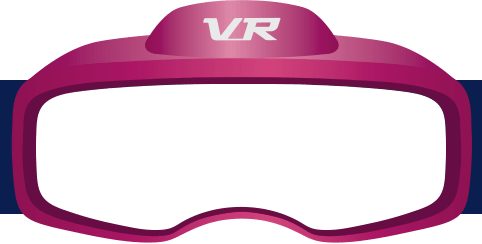 Grounding Inc. is very excited to announce upcoming DLC with none other than Hatsune Miku!

In “Space Channel 5 VR,” the player joins a space TV station set in the 25th century named Space Channel 5 and solves incidents along with a senior reporter, Ulala. Players physically dance using PlayStation Move motion controllers to progress through the game.
In upcoming DLC, Hatsune Miku will make an appearance in the Space Channel 5 world for the first time. The player will get to dance with Miku and Ulala together. Details of the DLC, release date, and price will be announced at a later date

Hatsune Miku refers to a vocal source and character from “VOCALOID,” a voice synthesis system developed by Crypton Future Media. Anyone can make her sing by inputting lyrics and a melody. With many creators creating music using “Hatsune Miku” and sharing their songs online, Miku became a global phenomenon. Thanks to this popularity, Hatsune Miku started performing live and selling merchandise as a virtual singer. After 13 years since her debut, her popularity is still growing around the world. In February 2020, a rhythm action game, “Hatsune Miku Project DIVA MEGA39’s” was released for Nintendo Switch by SEGA Games. Space Channel 5 appeared in the game with Ulala’s signature outfits, as well as Space 39.  Hatsune Miku is also scheduled to appear at Coachella this year, in a landmark performance